Political climates are transitioning all around the world. While citizens are becoming more informed than ever, political leaders are having a hard time connecting with them and earning their trust. But new technologies are changing the political landscapes. Finally, candidates can communicate with constituents, on a personal level, without wasting time they don’t have. Here are two stories of how this could be done.

In Haifa, the third-largest city in Israel, we’ve seen this transformation up close. Haifa’s newly elected Mayor, Einat Kalisch-Rotem, stood before one of the greatest challenges for elected representatives - replacing an incumbent mayor. The most significant hurdle was reaching out to her entire electorate, hearing what the City needs, and paying attention to each and every resident.

Making public appearances, running focus groups, and even door-to-door canvassing can all help communicate with citizens. But those tools are time-consuming, demand an abundance of resources, and don’t allow you to personally address people’s needs. Kalisch-Rotem has decided to go in a different direction -- scaling up and reaching out digitally.

Haifa’s residents were invited to take part in an online consultation, powered by Insights.US, and share their personal stories. They were asked what could be done differently in their neighborhood -- some of them, for the first time ever. In the 100 days before the elections, Kalisch-Rotem managed to have a real dialogue with thousands of residents, and learn what should be done differently.

Kalisch-Rotem won by a landslide. The engagement with voters was defined as one of the most successful experiences in her campaign. Most importantly, it is now clear that the Mayor and the citizens have moved into a new era -- one of inclusive decision making.

In 2013, Austria’s newly founded grass-roots movement gained 9 seats in the Austrian Parliament. NEOS has been established by citizens, inexperienced in the political field, who set out to create a new Austria. From the very beginning, the party realized change is impossible without engagement, and worked to promote participation and openness on the fe­deral, re­gio­nal and com­mu­nal level.

Participation is accomplished via task forces and cooperating with think tanks, but also by reaching out directly to members and interested citizens, and designing policy proposals together. With Insights.US, the party’s policy-making lab reached out to stakeholders to discuss key issues, find ways to expand all-days schools, take care of the mentally ill and commit to climate protection.

Their online advisory board has brought together stakeholders from various fields, and helped build strategies for a better future. It worked amazingly well: thousands of supporters thought together how to manage key challenges and what’s needed to promote Austria towards a better future.

Haifa and Austria are indicators for our future political landscapes -- participatory, engaging, and no longer run behind closed doors. The cities of the future will flourish due to open dialogue with citizens, who can steer decision-makers in the right directions. Parties who wish to change political climates will have to connect with uninvolved citizens, and give them a voice of their own.

Political landscapes are changing forever -- and it’s time to join the change. 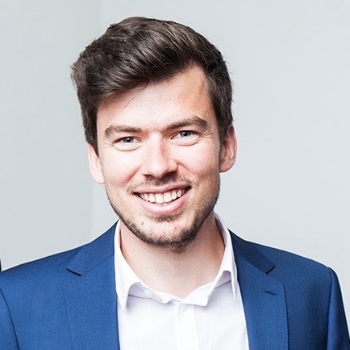 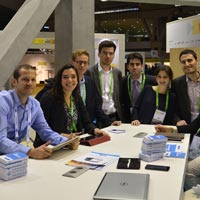 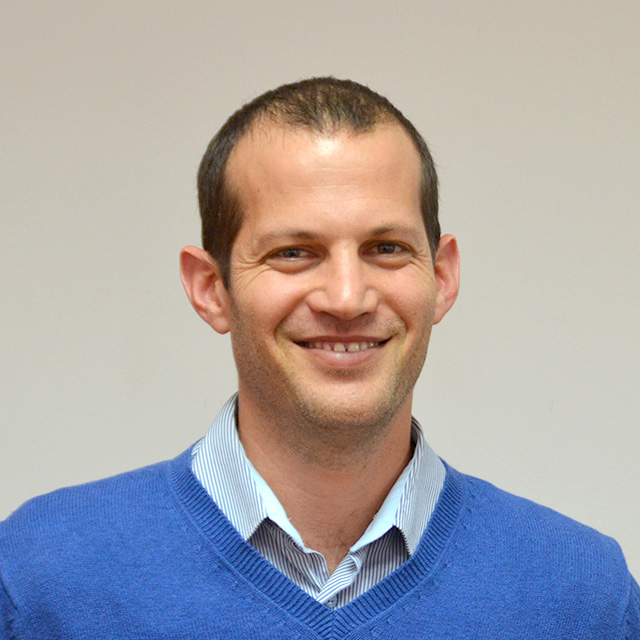 Ran Raiz
Back to blog...